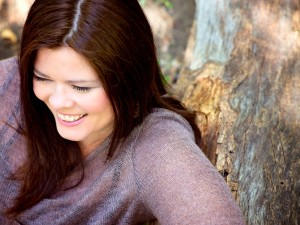 Jaylene Johnson's songs continue to find "uses" outside of the scope of her own performances. Sony has licensed a fifth song from her record "Finding Beautiful" as a replacement song for the DVD home release of "Joan of Arcadia". Various songs have also been used by New York based writer/director Joyce Storey for two independent short films. Also, her song "Butterfly Girl" has been recorded by Braided, an upcoming girl-group formed by three of last year's Canadian Idol finalists.

This past spring, Jaylene attended CMW, spent two weeks in Nashville co-writing and was a panelist for SOCAN at NXNE. She is currently in Winnipeg working on material for a new project.