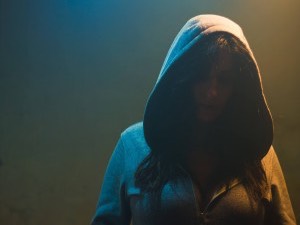 Surrounding these summer fests Romi Mayes will tour with Dan Walsh (on dobro) and Chris Carmichael (on guitar) in promotion of the new CD 'Sweet Somethin Steady'.

The summer CD release tour takes them to Ontario and Quebec and the fall and winter lead Romi Mayes to Saskatchewan and Alberta and as far South as Texas where she will release her album with producer Gurf Morlix joining them on the stage and on the road.

2007 will continue with CD release touring with plans for Northern Canada, BC, and Western and Eastern USA.