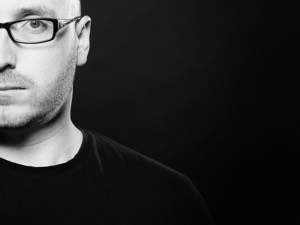 KMS Records have released a new compilation on Beatport called "Beatport Decade" highlighting top tunes from the seminal label's past 10 years. Canadian techno artist John Norman's recent release "313" was selected for the compilation, among tracks from originators such as Carl Craig, Kevin Saunderson, and Inner City, as well as highly respected international acts like Pig & Dan and Ian O'Donovan. Norman, Dantiez Saunderson, and P-Ben were among the emerging artists highlighted in the compilation.

"It is an immense honour to be included on such a release," says Norman, "I'm flattered to be selected and among tracks from artists I've admired and respected for some time".

The compilation is available via Beatport here: http://www.beatport.com/release/kms-records-pound-beatportdecade-techno/1373940