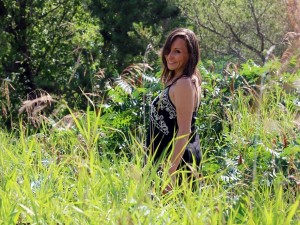 Handmaid of the Lord 2014- raising funds for Syrian Refugees.

The world looks pretty rosy here in Canada's White Wonderland Christmas but some parts pf the world don't have these privelages. A young couple from Syria is fleeing their homeland due to death threats for speaking out against the regime and marrying outside of the families' religion.

On the 5th Anniversary, 'Handmaid of the Lord' will be presented by members of Douglas Mennonite Church and friends Dec. 19, 7 pm. All proceeds of this concert go to support this young Syrian couple. Get in the mood for Christmas and help someone to reach the world we all take for granted. Now thats the Christmas spirit!