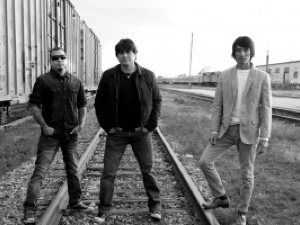 2015 has been for Manitoba group Dee Erin Band with the release of their album back in December of 2014. The group has seen their music reach chart topping positions on Aboriginal radio across Canada and have now picked up nominations at both the Indigenous Music Awards and the Western Canadian Music Awards. The group will be attending both awards galas this coming September in Winnipeg and Victoria!