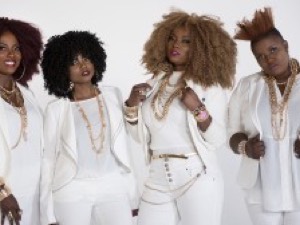 Thebahatizz Just released a new music video called OH OH which started officially be premiered on July 8th, 2015 in more than 10 tv station in Africa and probably 13 shows which include NTV Uganda, WBS TV and more... and set up to be released on vevo on July 20, 2015