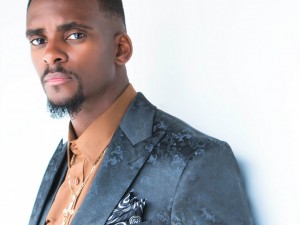 Winnipeg, MB – Last month our dude Dele O dropped a new video release for his track “Pop That.” This video was directed and edited by Michael A. Morgan for Inner Circle Pictures, and it comes to us off Dele O’s recent Prodigal Son album release. It’s a track for the cuties with booties. Specifically, the cuties with booties who can pull some of that freaky-ass ish. Think of this as the official ode to the butt. Dele O wants ’em popping, and dropping, and everything else in between.

And to make things even better, Dele O used a J Ricky beat for this joint. J Ricky is a Calgary cat. And if you know Calgary’s production scene, you know J Ricky is that dude. He’s next-level. Take a peep at the video after the jump, and head on over here to check Prodigal Son.

Sarah Sussman is HipHopCanada's Associate Editor in Chief. Sarah is a born-and-raised Calgarian who works as a freelance writer, photographer, and A&R talent scout for Universal Music.