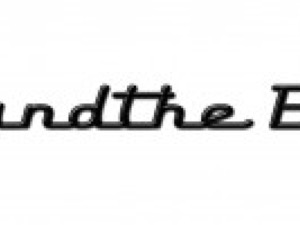 RJ and The Boys, have just released their new music video "Fool In Love" from the soundtrack of the upcoming UK film "My Generation Living The Dream".

The film is set to be released in the next couple months and the new video showcases some of the scenes from the movie, that was all shot on location in England.

Once again RJ and The Boys have drawn from the influences of the 50's-60's to recreate that 60's vibe they have become so well known for.