Planning to apply for Canada Council for the Arts, Manitoba Arts Council, or Manitoba Film & Music programs? Indigenous Music is launching a new round of grant writing incubators to support!

The incubator will offer practical support for beginner to intermediate Indigenous artists and industry professionals or who work with Indigenous artists in Manitoba who are recording a single, EP, or album for commercial release, and want to apply for funding from Canada Council for the Arts, Manitoba Arts Council, and/or Manitoba Film & Music.

Over three weeks, participants will be guided through the process of writing and applying for funding, with the guidance of experienced mentors. The program will cover application forms, budget, and marketing/project plans. 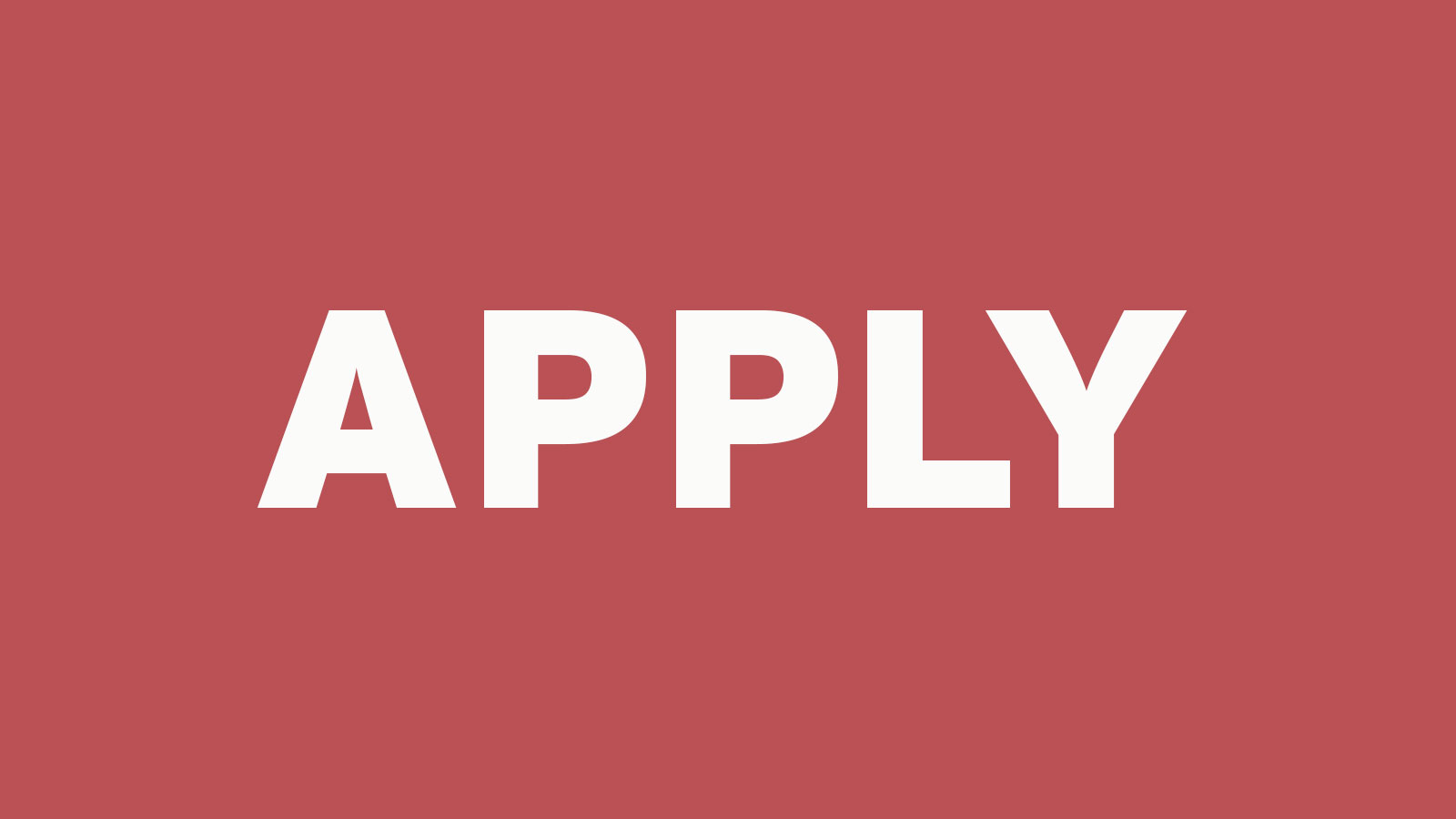 To participate in the program, applicants must:

Fill out the application form at https://forms.gle/jM32bmNV1ndw35hX9 by Thursday, August 19 at 12PM CST.

Accepted participants will be expected to: