Manitoba Music is celebrating International Women’s Day throughout the month of March with the launch of a new three-part speaker series: GEAR UP (Gender Equity in Audio Recording and Music Production).

Women have been massively underrepresented in the audio production world, making up only 2% of all producing positions across the 2020 Billboard Hot 100 songs, according to The Annenberg Inclusion Initiative’s 2021 report. Women and non-binary people working in music production – and particularly BIPOC producers and engineers  – face substantial barriers to participation and a lack of opportunities for mentorship, experience, and career growth.

Featuring prominent women engineers and producers, the virtual speaker series aims to create connections with aspiring women and non-binary audio engineers and producers and established professionals alike, and build awareness of the issues in the music community through discussion of career journeys, creative and business mentorship, and lived experiences. The GEAR UP Speaker Series is made possible by the support of FACTOR and Manitoba Film & Music.

The series kicks off March 9 at 7PM with Simone Torres, a multi-Platinum, Grammy-nominated engineer, vocal producer, and vocalist from New York.

Producer, songwriter, composer, artist, musician, and director Hill Kourkoutis will join on March 16 at 7PM. Kourkoutis just earned a 2022 JUNO Award nomination for Recording Engineer of the Year, the first woman to ever do so at the JUNOS.

On March 23 at 5PM, Cree interdisciplinary artist and sound designer Chloe Alexandra Thompson will be featured.

The speaker series builds on the important work established through the Equalizer series of audio production workshops, a partnership with artist and producer Joanne Pollock.

Thompson has participated in residencies at Pioneer Works (NY); HERVISIONS x Arebyte AOS residency (UK), and the Amplify residency in collaboration with Somerset House and MUTEK (UK). In January 2021, Cycling ‘74, announced Thompson as one of the first Max Certified Trainers. 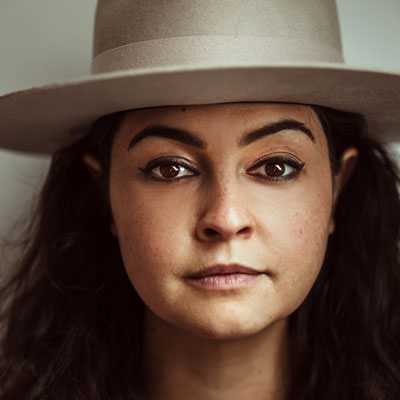 Hill Kourkoutis is a revered Canadian music contributor. She is an accomplished producer, songwriter, composer, artist, musician, and director.

Additionally, along with Juno-winning artist Serena Ryder, she produced and co-wrote the theme song and the end title song for Universal Kids’ animated children’s series Remy and Boo, which was one of the overall top 3 premieres of 2020. Hill also produced and co-wrote the theme song for Disney’s pre-school series Dino Ranch, which was rated the #1 pre-school series in the United States. Most recently, Hill co-wrote and produced episodic songs for Thomas & Friends.

As a musician, Kourkoutis has had the honour of playing with artists such as The Weeknd, Serena Ryder, and Tara Slone and, for two seasons on the CTV series, ‘The Launch’, performing as guitarist in the show's house band. 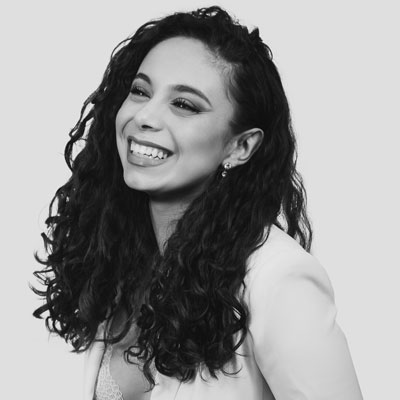 Simone Torres is a Multi-Platinum, Grammy Nominated Engineer, Vocal Producer, and Vocalist from New York. She has worked with people such as Normani, Jessie J, Camila Cabello, Cardi B, Monsta X, Sia, Justin Trantor, Nija, Kelly Rowland, Chloe Bailey, Usher, The Backstreet Boys, Dua Lipa, and more. Some notable accomplishments include Vocal Producing Normani’s “Motivation” and engineering Cardi B’s “I Like It” and “Be Careful.”

Outside of the studio, Simone also is passionate about working alongside organizations such as Women’s Audio Mission and We Are Moving The Needle to help educate and encourage young women to take on careers in the music industry. As a vocalist herself, Simone understands how stressful it can be to perform in the studio and thus aims to bring comfort and ease to her artists. The trust between a vocalist and their producer is of the utmost importance.