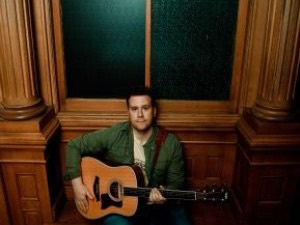 Homegrown singer/songwriter Scott Hinkson recently earned himself an international award for songwriting via the Texas-based Song of the Year contest for the May 2006 competition round. Hinkson’s song "Lately" off his debut album, Tracking Outside In, took the rock category and will be one of the 12 songs judged at the end of the year. Judges of the contest include Norah Jones, Sheila E., producer Tim Palmer (US, INXS, Faith Fill), and industry folks from Rolling Stone, among others. While he’s waiting, Hinkson’s contact info along with the winning track will be sent out to prominent music resources including labels, publishers, promoters, management companies, and more. Local audiences can catch Hinkson at the Winnipeg Fringe Festival Outdoor Stage on July 22 at 6:45pm.