Start 2021 strong with an intro to foundation of music industry essentials. Get organized, save time, and build confidence when developing your music as a business and prepare to take control with a solid plan.

Each Thursday in February, join Manitoba Music live on Facebook Live from 12-1PM to learn about four areas of business fundamentals that will help artists and music companies get organized, increase professionalism, and help build success. Join us for an opportunity to learn from the mentors and ask your own questions. RSVP on Facebook for reminder and get to know the mentors a little better... 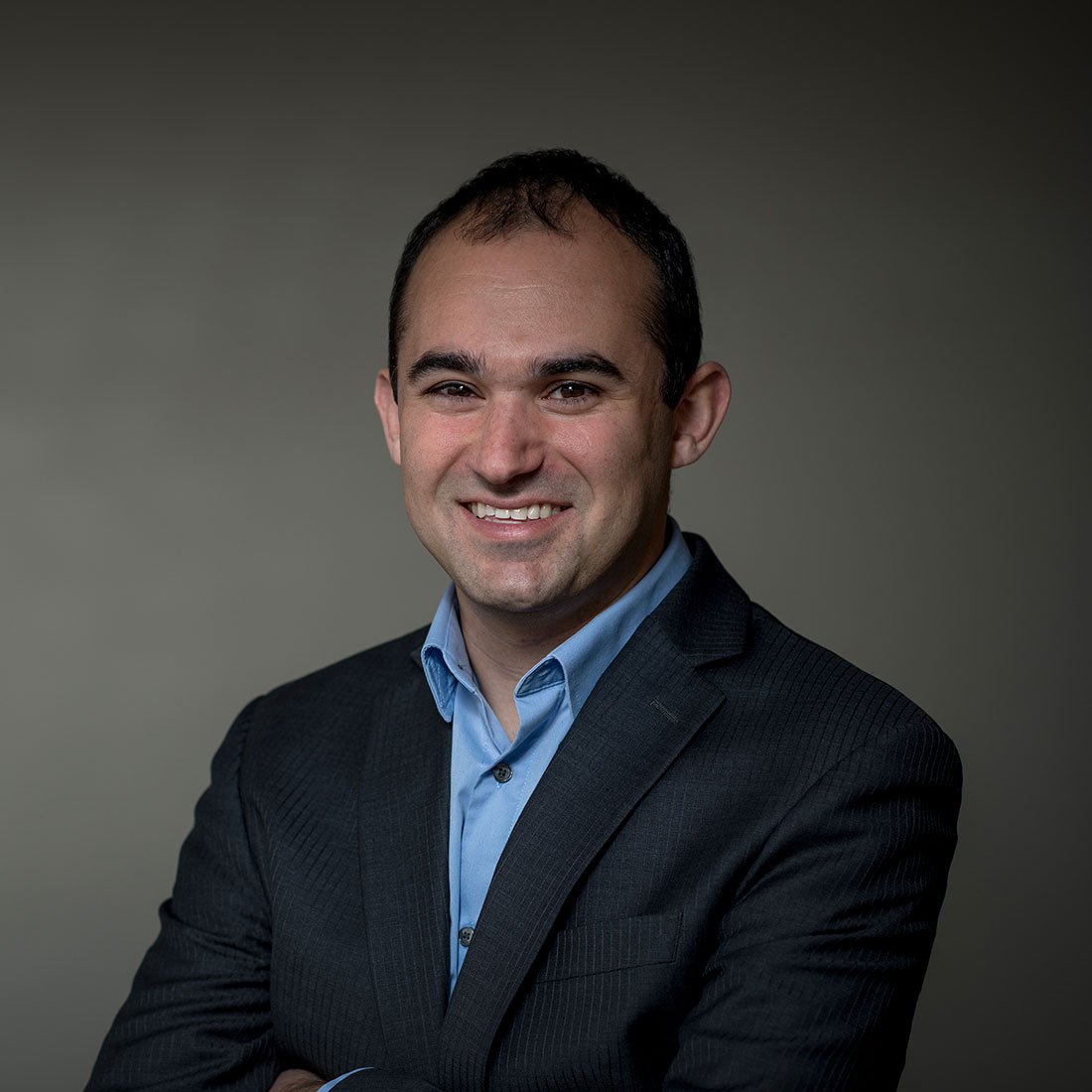 Byron Pascoe is an entertainment lawyer with Edwards Creative Law. Byron focuses on music law and works with recording artists, producers, managers, music service businesses and festivals. Before law school, he was a television and new media producer. Based in Ottawa, Byron works with clients across Canada. In Ottawa, he organizes the monthly music professional development series Independent Music Business. He is also a board member of CityFolk, MEGAPHONO, and Digital Arts Resource Centre, and was awarded the Impact Award at the inaugural Ottawa Music Awards. 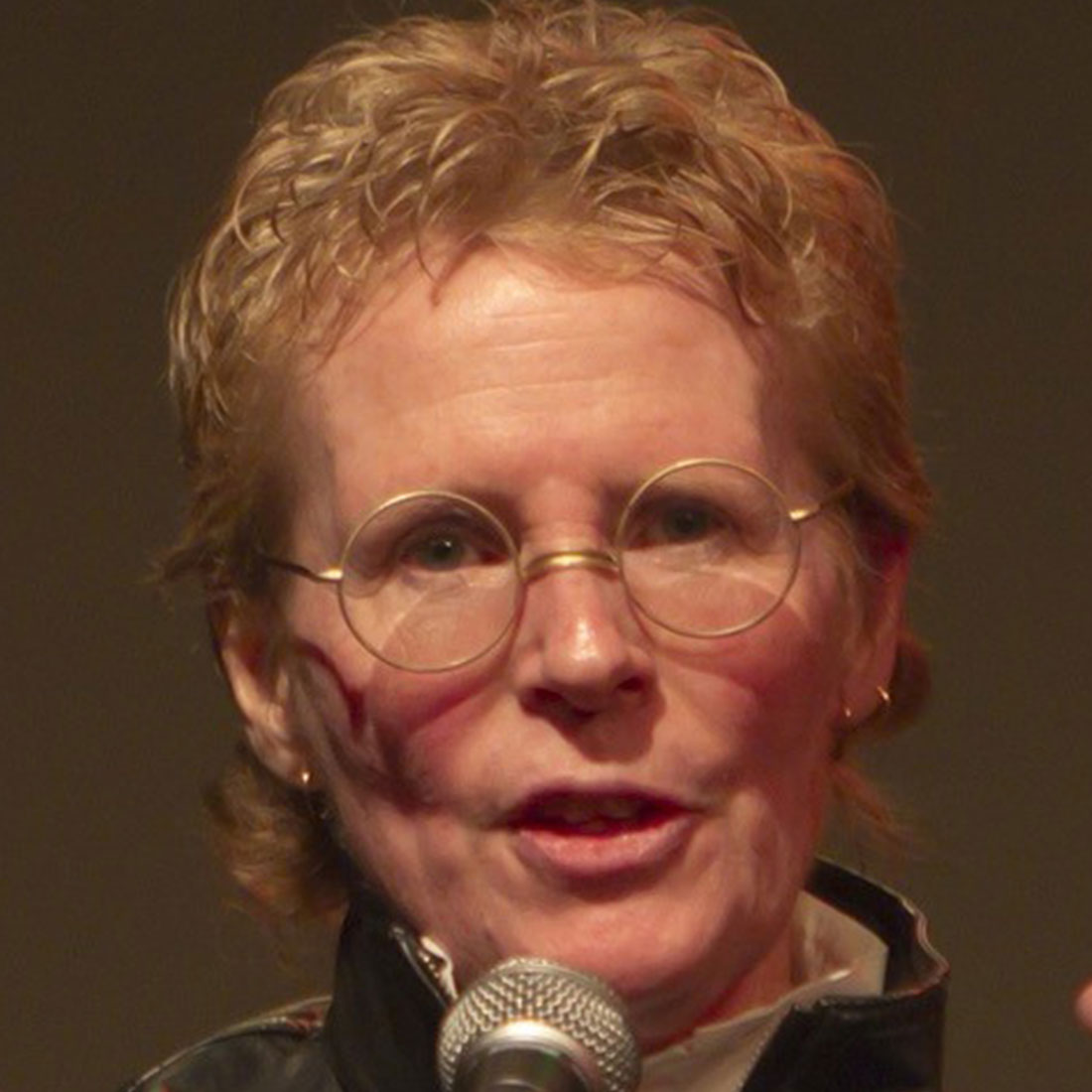 After more than four decades of crooked miles, Heather Bishop has deduced that she is an alchemist and metaphysical artist. Her work transforms beliefs while simultaneously rooting you in the truth that magic is afoot. Armed with only her six string guitar and rich voice she has traveled the world leaving beauty and light and 15 award winning recordings in her wake. Heather has dedicated herself to activism and, for her life's work, has received The Order of Canada, The Order of Manitoba, and an Honorary Doctorate of Laws. Most recently she was called upon by the Prime Minister to sit on the Independent Advisory Board for Senate Appointments. Retiring from touring, Heather has returned to her easel and her ﬁrst love - portrait painting. She was chosen to do the ofﬁcial portrait of Manitoba’s most recent premier, The Honourable Greg Selinger, which led to her latest initiative - Mother of Pearl Studio of the Arts. Heather brings in world class artists to give workshops on her land in southern Manitoba. Bishop continues to live many lifetimes in her current avatar, morphing most recently into an educator, keynote speaker, and Master Hypnotherapist. Her vision is of a world that is socially just, environmentally sound, and spiritually fulﬁlling. 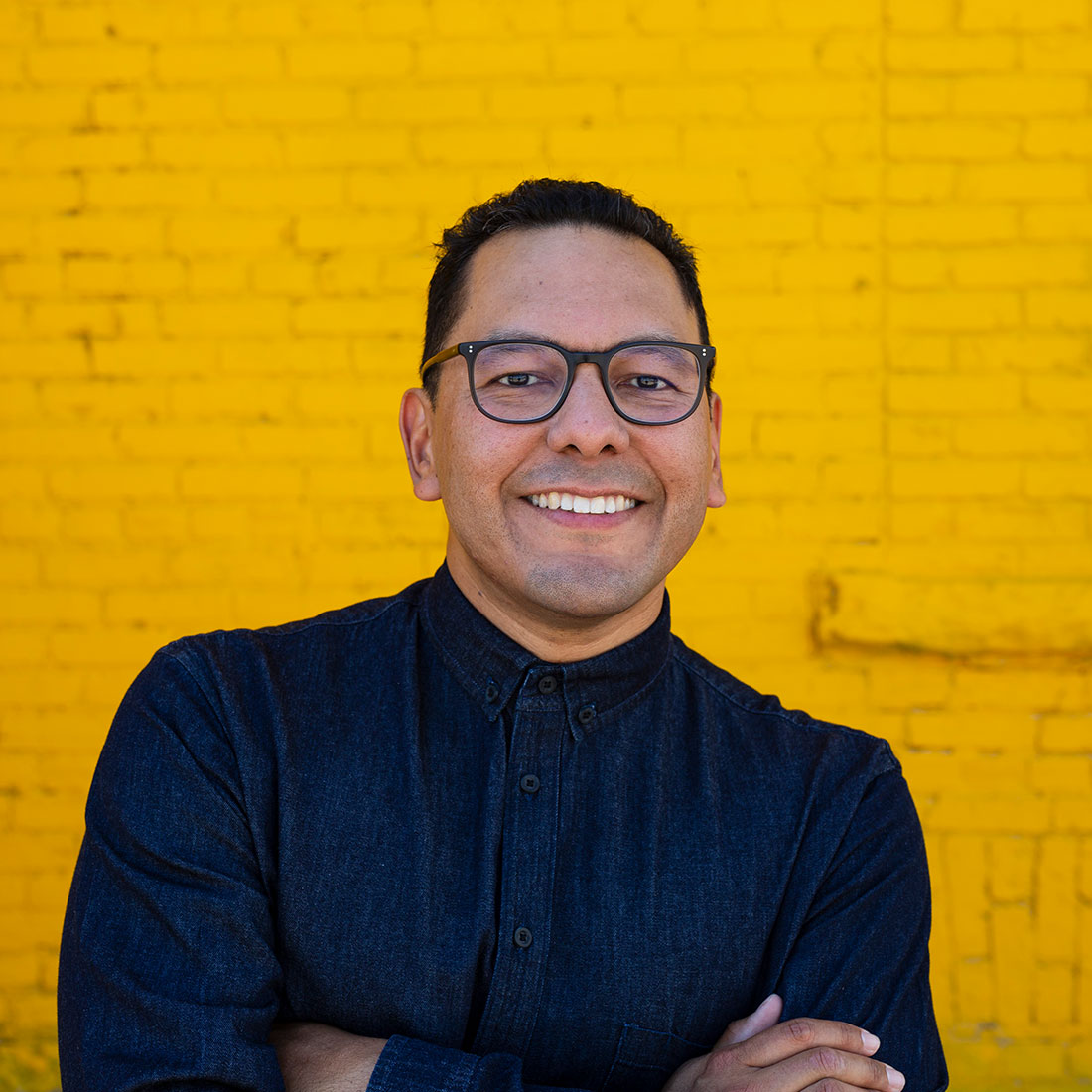 Alan Greyeyes runs the artist and project management company, Ogichidaa Arts, and serves as the Festival Director for the sākihiwē festival. He volunteers on the board of directors for the Polaris Music Prize; the Rap category committee at the JUNO Awards; the Mayor's Indigenous Advisory Circle for the City of Winnipeg; and the Indigenous committees at the National Music Centre and the Winnipeg Folk Festival. In 2020, Alan received the Arts Award of Distinction from the Manitoba Arts Council and the Kevin Walters Legacy Award from Manitoba Music. Alan is a member of the Peguis First Nation. 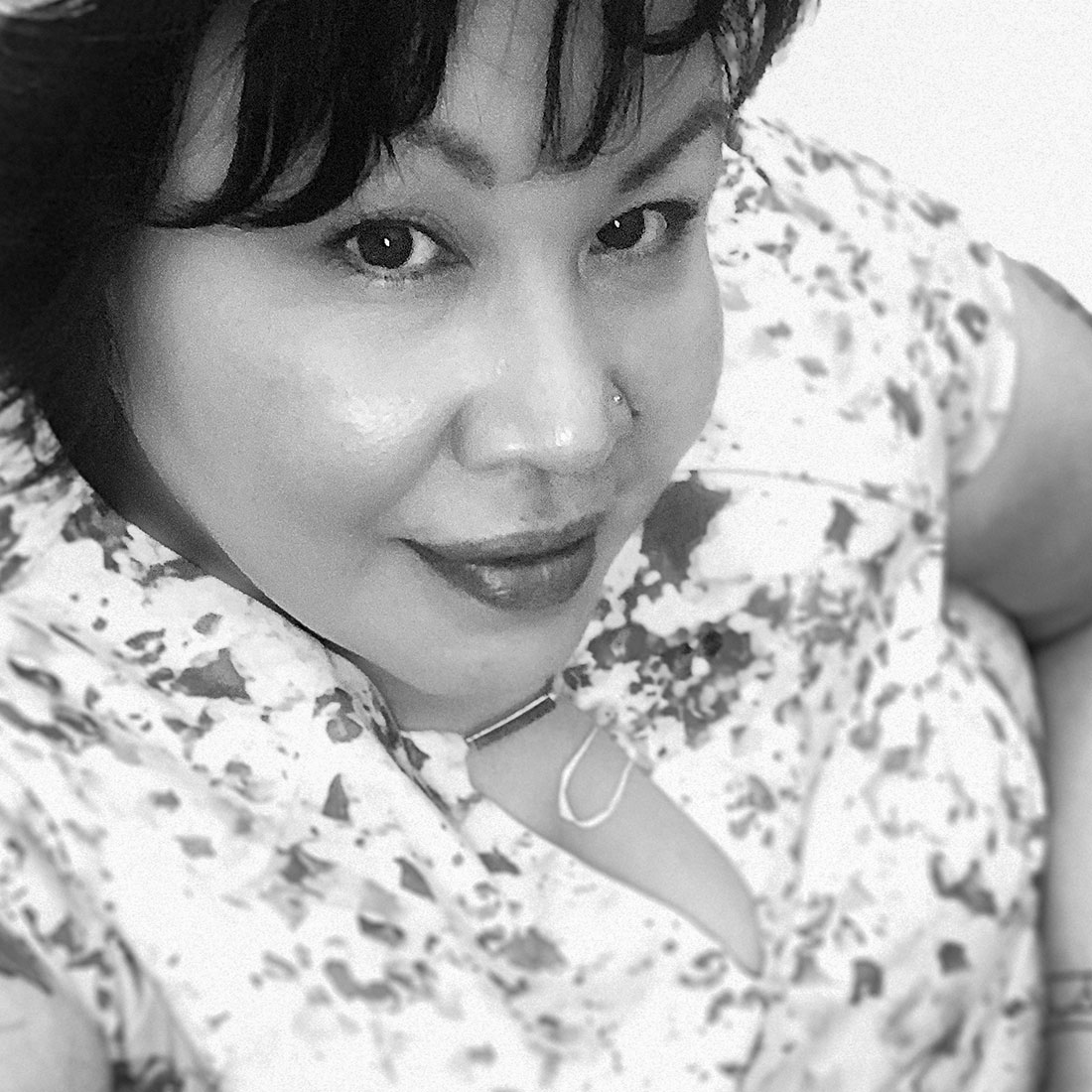 Leanne Goose currently works with the Northern Arts and Cultural Centre, Manitoba Music and Makeway Foundation and the University of Alberta supporting arts and culture. She has studied Community Engagement, Professional Communication, Arts and Cultural Management that compliment her dedication to arts and culture earned from growing up in her Dad's band. Leanne is a multi-nominated singer-songwriter, musician, producer, storyteller, communicator and grant writer. Her work has been licensed to government, featured in film, books, radio and television.